The Ladies Buy a House - A Centennial Celebration 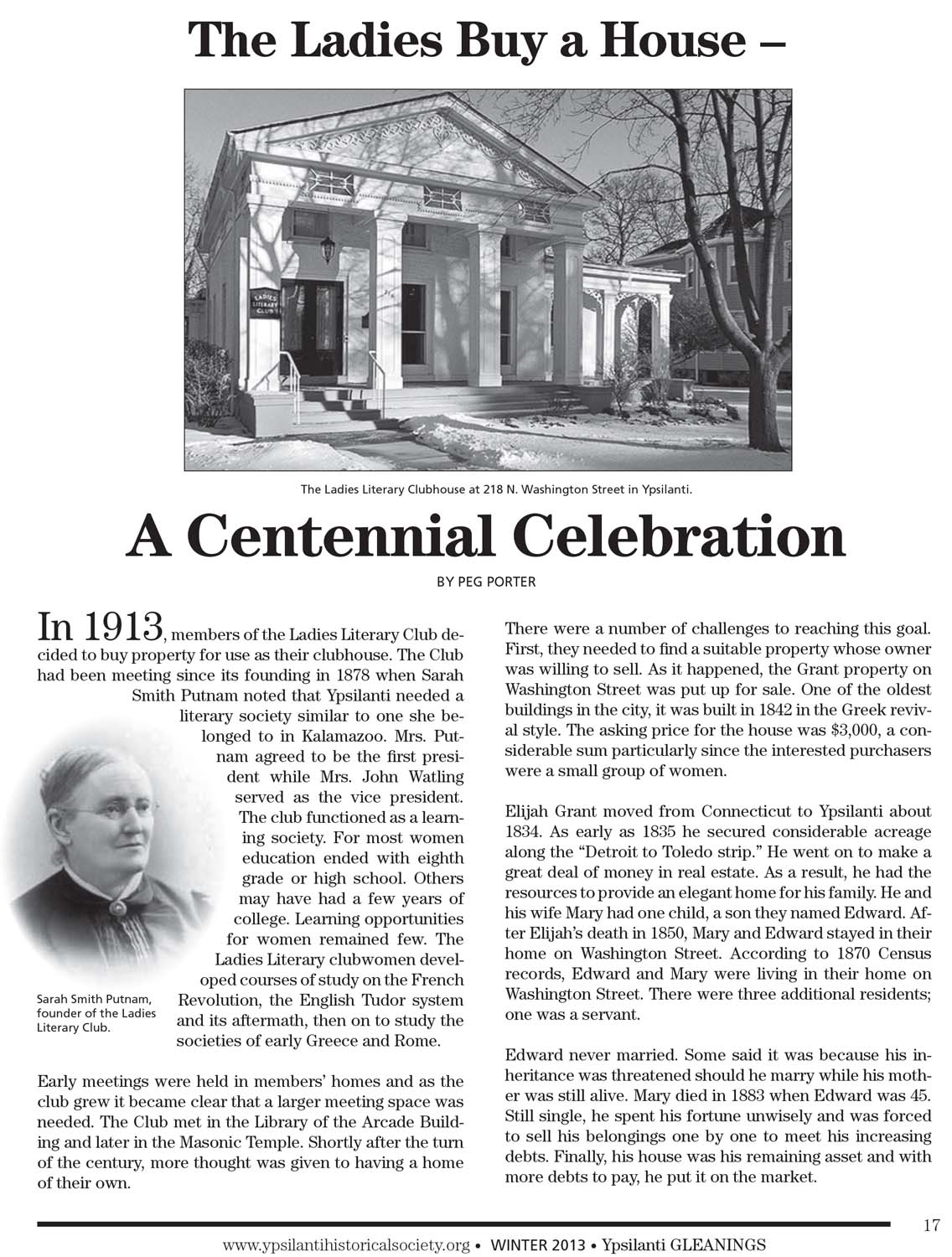 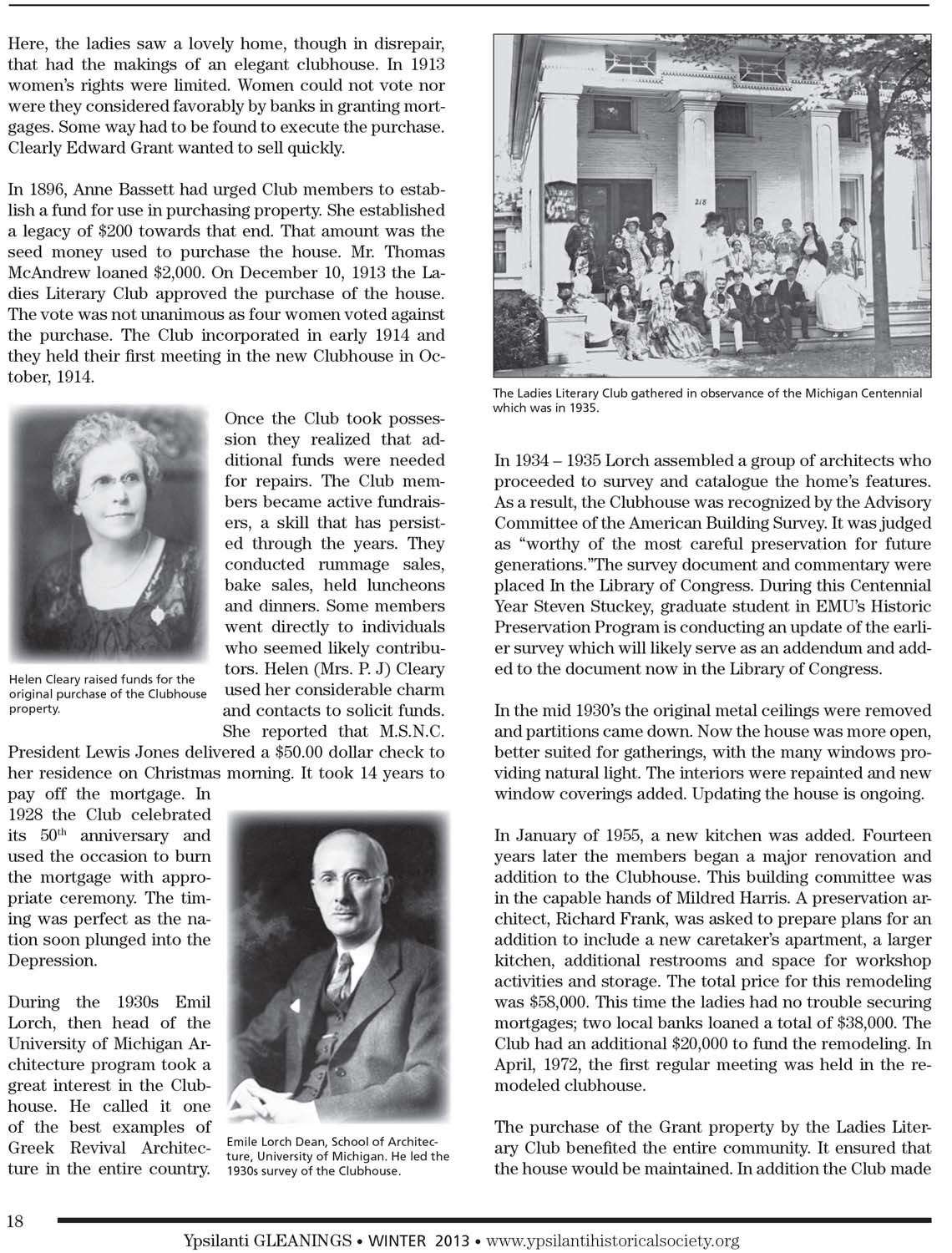 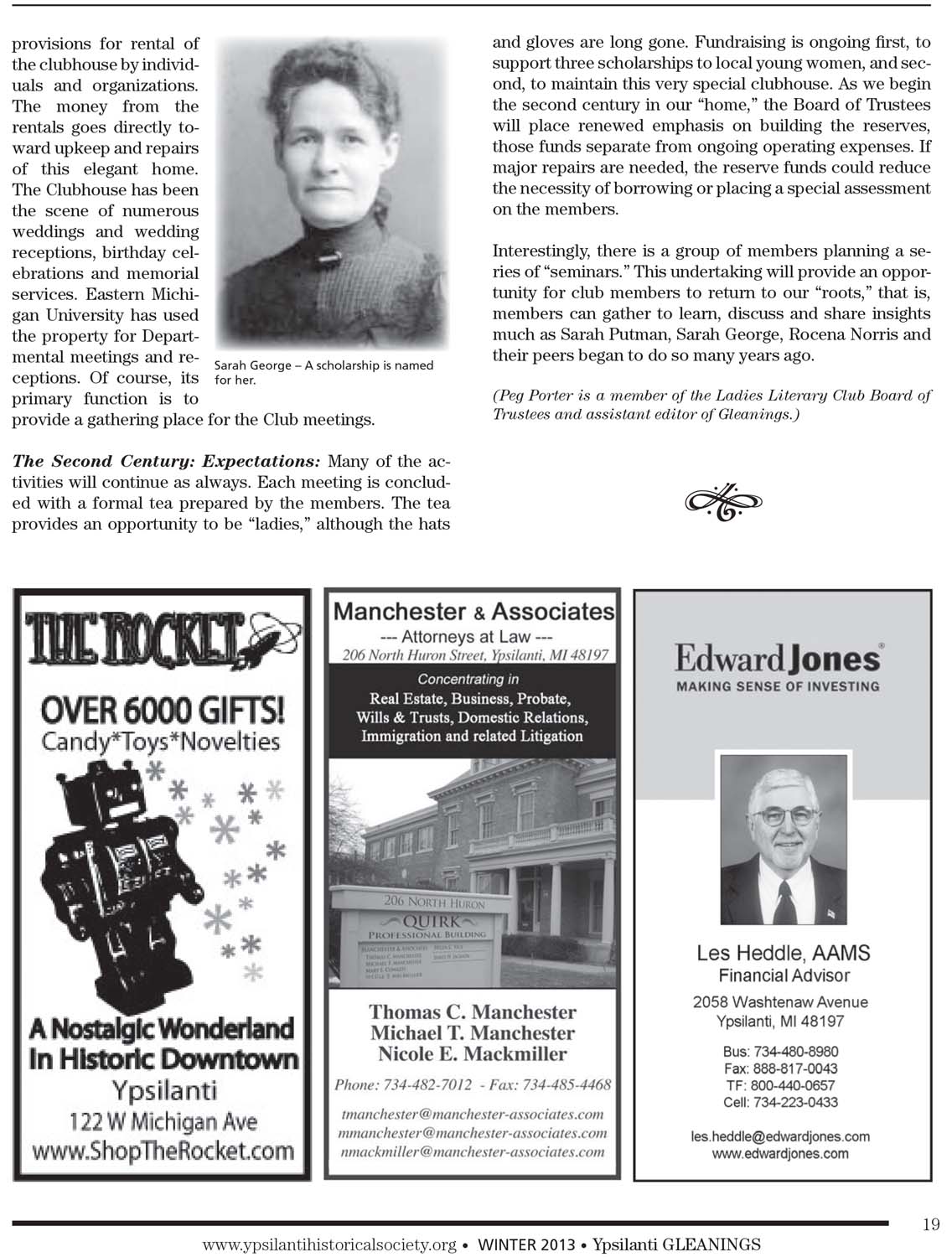 Photo 2: Sarah George – A scholarship is named for her.
Photo 3: Helen Cleary raised funds for the original purchase of the Clubhouse property. Photo 4: The Ladies Literary Clubhouse at 218 N. Washington Street in Ypsilanti. Photo 5: Emile Lorch Dean, School of Architecture, University of Michigan. He led the 1930s survey of the Clubhouse. Photo 6: The Ladies Literary Club gathered in observance of the Michigan Centennial which was in 1935.