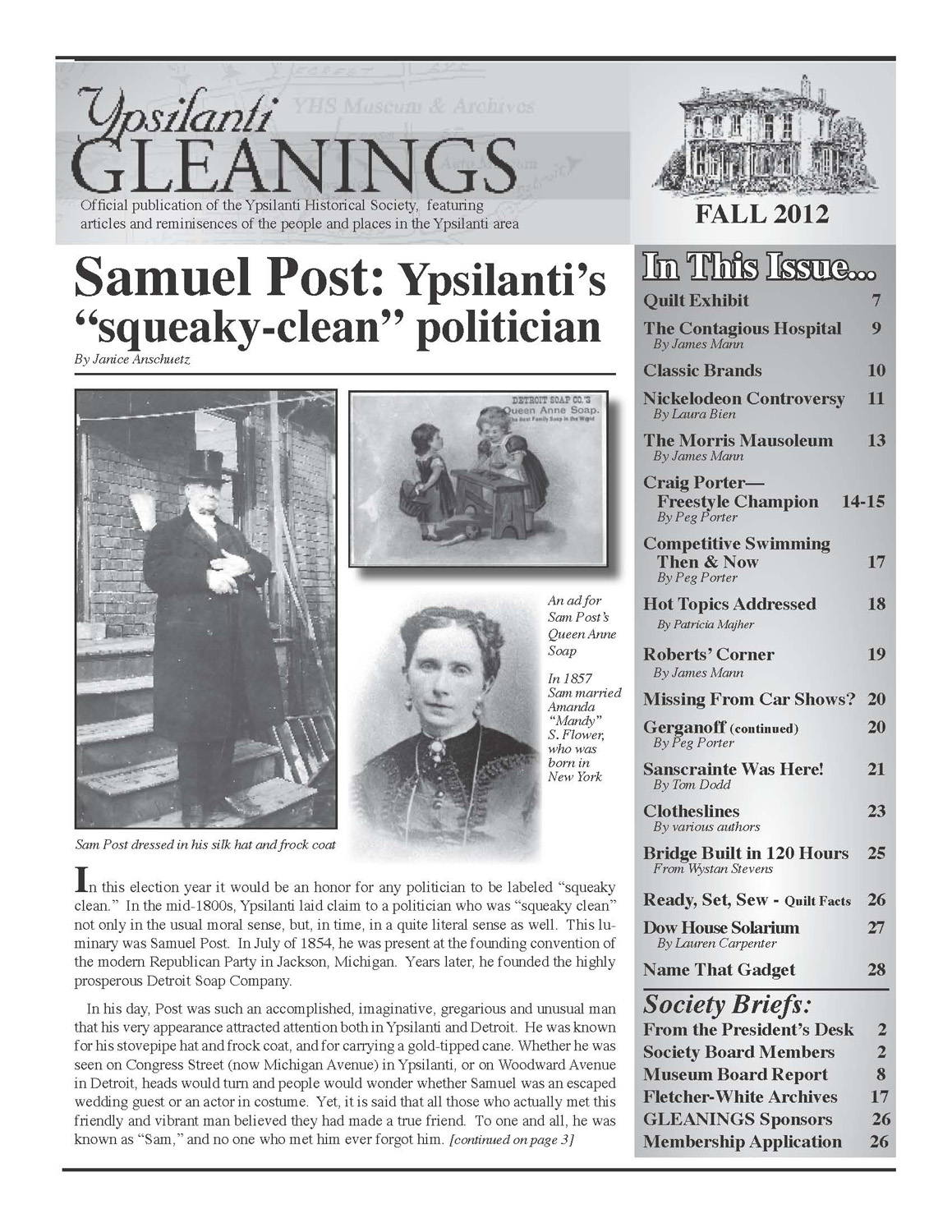 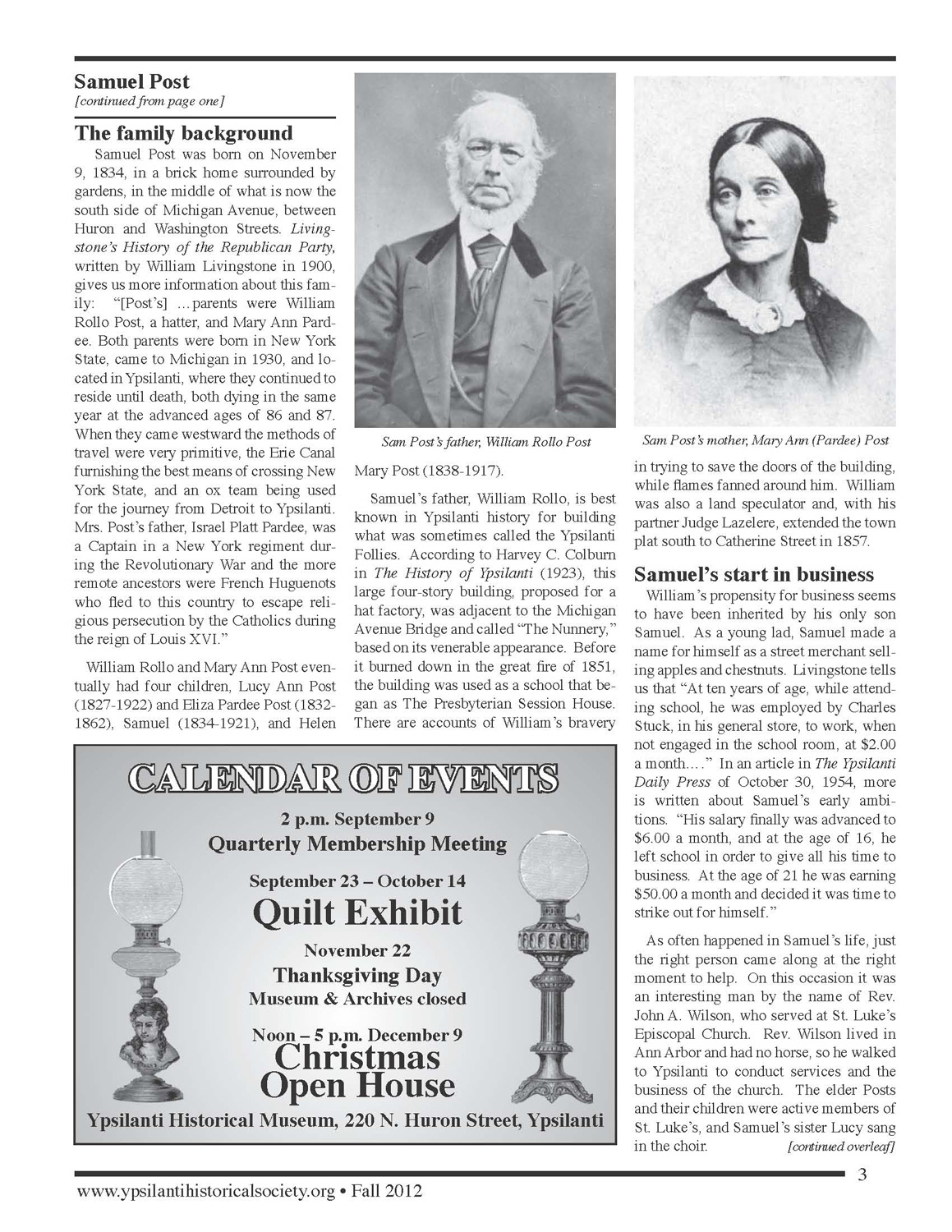 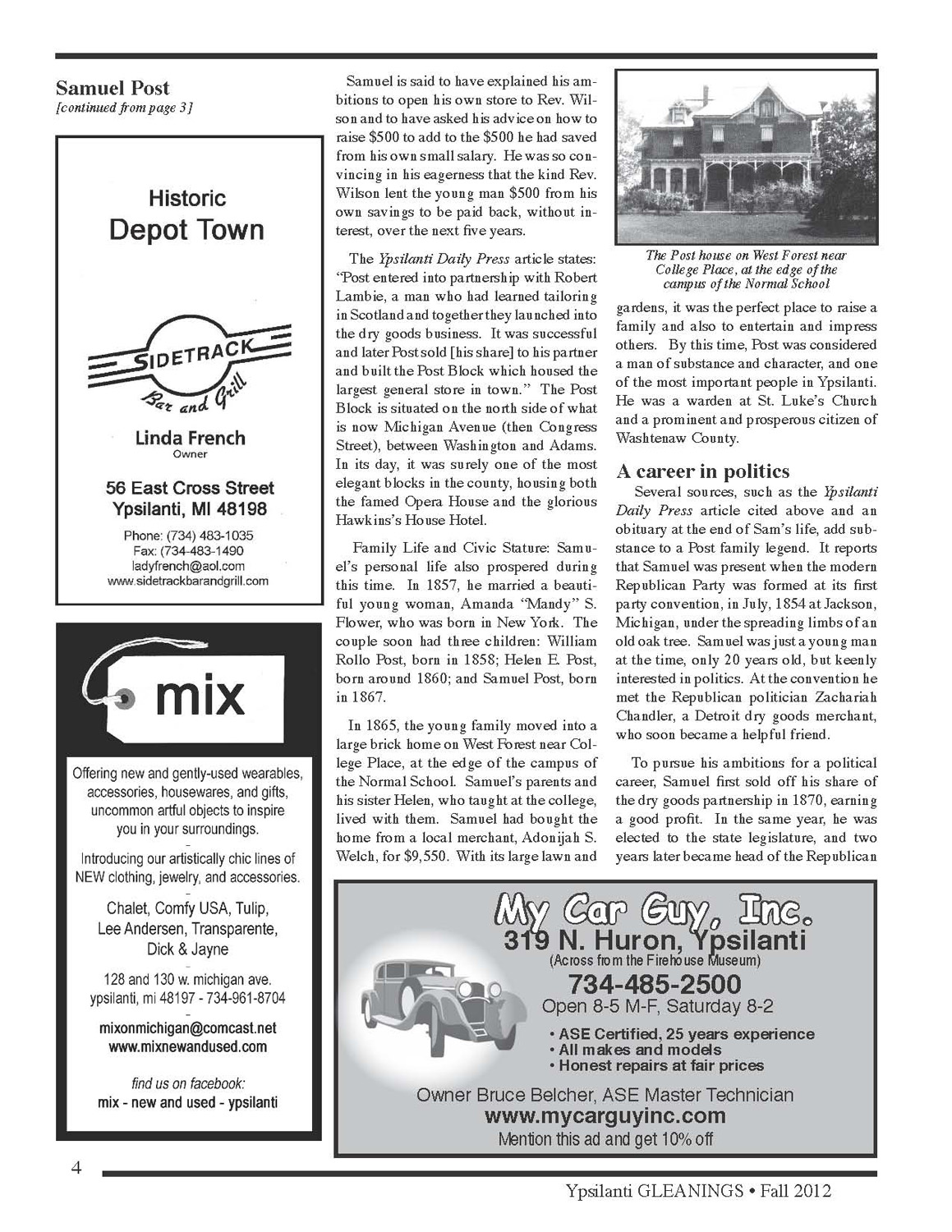 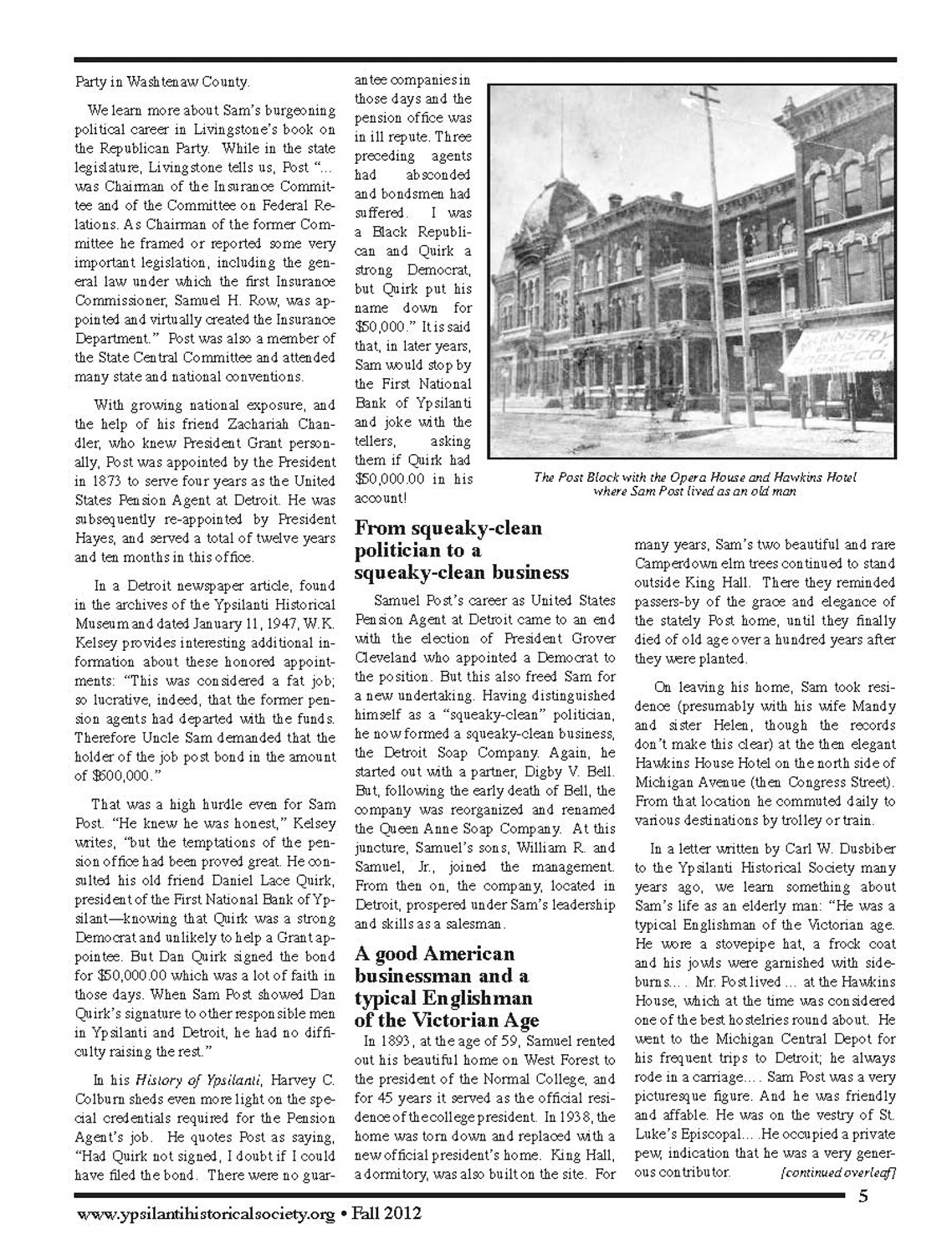 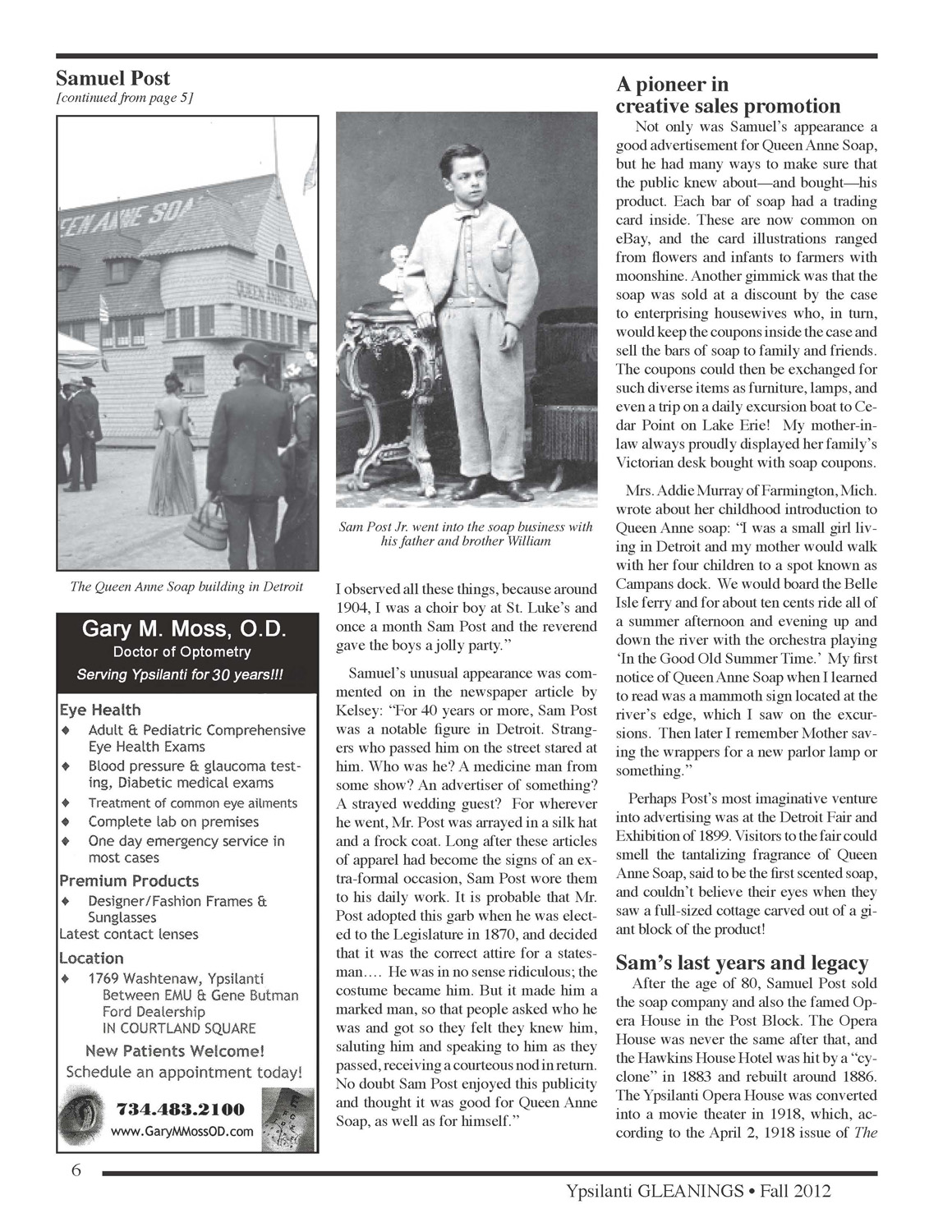 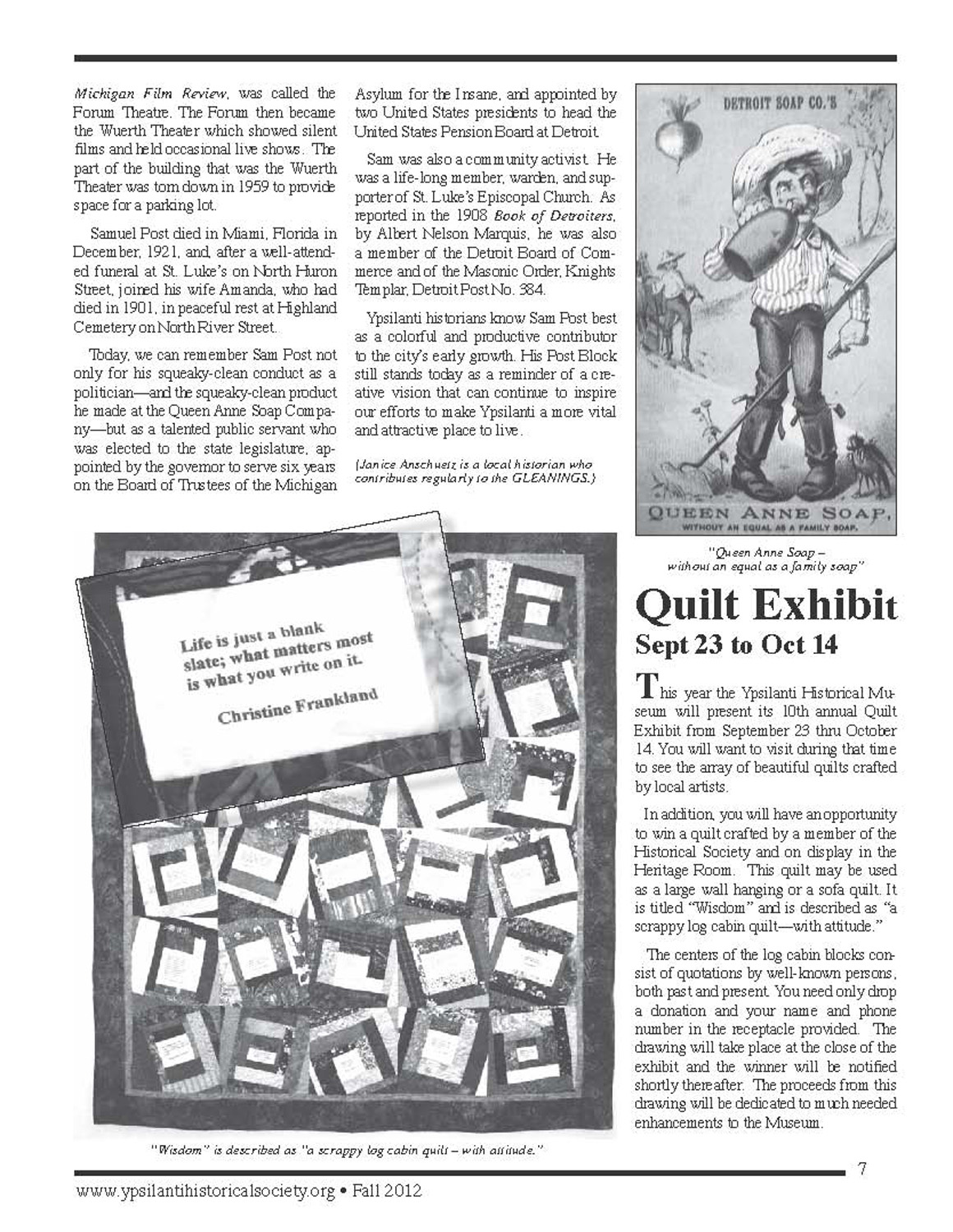 Photo 6: The Post house on West Forest near College Place, at the edge of the campus of the Normal School

Photo 7: The Post Block with the Opera House and Hawkins Hotel where Sam Post lived as an old man

Photo 9: Sam Post Jr. went into the soap business with his father and brother William

Photo 10: “Queen Anne Soap – without an equal as a family soap”